Construction season leaves little time for blogging or Canada Day and we didn’t really get a rain delay like I’d hoped. After yesterday’s marathon 14 hours we could have used a break. So, armed with new work gloves, a jacket and a swig of Bushmill’s (liquid warmth) I headed out the door to be the second set of hands needed. The dumb end of the tape measure and the holder and hauler of the wood. A willing participant though because it means we are one step closer to a completed house project.

I have time to think while he is ciphering his plans and measuring. Which means this will fall into a grateful post about living in Canada and our plans. Kind of a pot luck post which is such a great Canadian word.

Grateful on so many levels. Birthplace lucky. Many good choices along the life path journey. A positive attitude to help handle all the ups and downs of life. I’m grateful for growing up on a dairy farm; it gave me such a good work ethic. I’m totally blessed to live near my children and enjoy a good relationship with them.

Finally a rain and wind delay so we called it lunch time. Which happened, luckily enough, near the end of the second World Cup game. So we watched our second shoot out of the day. The first one occurred at the end of a long breakfast — those that think we work all the time are wrong. We chose late breakfasts on weekend to watch soccer.

Northern Canada has been on our list for a long time and I think the plan is for next summer solstice, perhaps with a tie in to Canada Day. Having spent last year’s 150 in Ottawa (where we learnt what being soggy was all about as we watched an amazing day unfold on Parliament Hill) I think it would be cool to be in a provincial capital in Canada Day. I’d also be honoured to spend it in Newfoundland some year to celebrate Memorial Day in the followed by Canada Day in the pm. 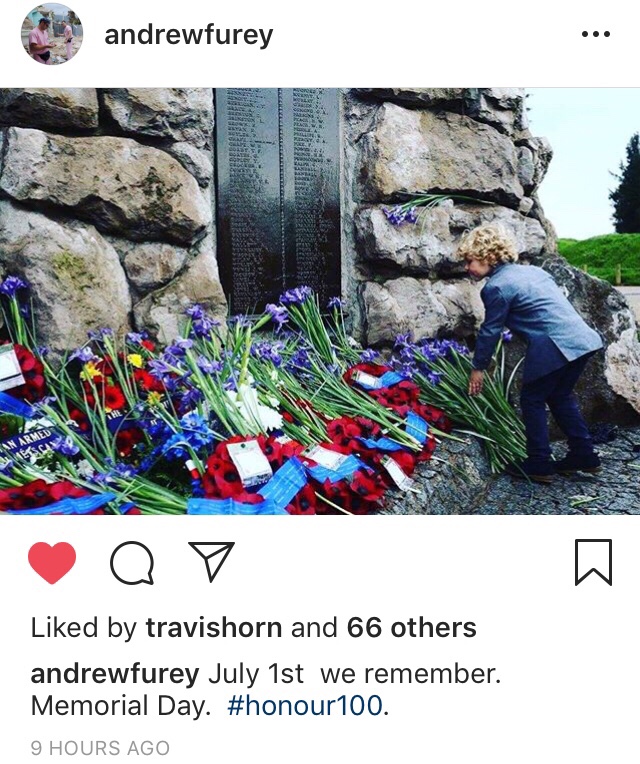 Which brings me right back to construction season. We’ve only taken summer holidays 3 times since we started on this crazy project of ours in 2007 (well really ’08 when we started working). It’s been a mega crazy amount of work but it’s been a labour of labour of love along with some blood, sweat, tears and swearing. But between construction and gardening we do squeeze in soccer time, biking time and dining with friends.

Today we were lucky enough to dine with our daughter and her family. They stopped in to pick up their dogs and ended up being very helpful when a third set of hands were needed. Which meant we could try for a Canada picture with our little love; who is teething and was over tired. So I used this photo from the other day at snack time.

My week off was punctuated by full days like the workshop, an Annabelle day, a garden day and construction. My to do list is always incomplete and loads of projects sit in various stages. One makes time for the top priorities on any given day so it’s no wonder that some items get put on the back burner. I had hoped to make time to do a 6 month review of my “self care” year but I’m obviously going to be a few days late doing this.

Time is so precious. You can’t ever take for granted how many more Canada Days or any days you have. It’s always important to remember that we need to make the most of our time. I’ve been busy all week but every evening I’ve sat and enjoyed the sunset; it’s one of my favourite moments of the day and it fills my soul up. I could fill up 10 blog posts with sunset photos. 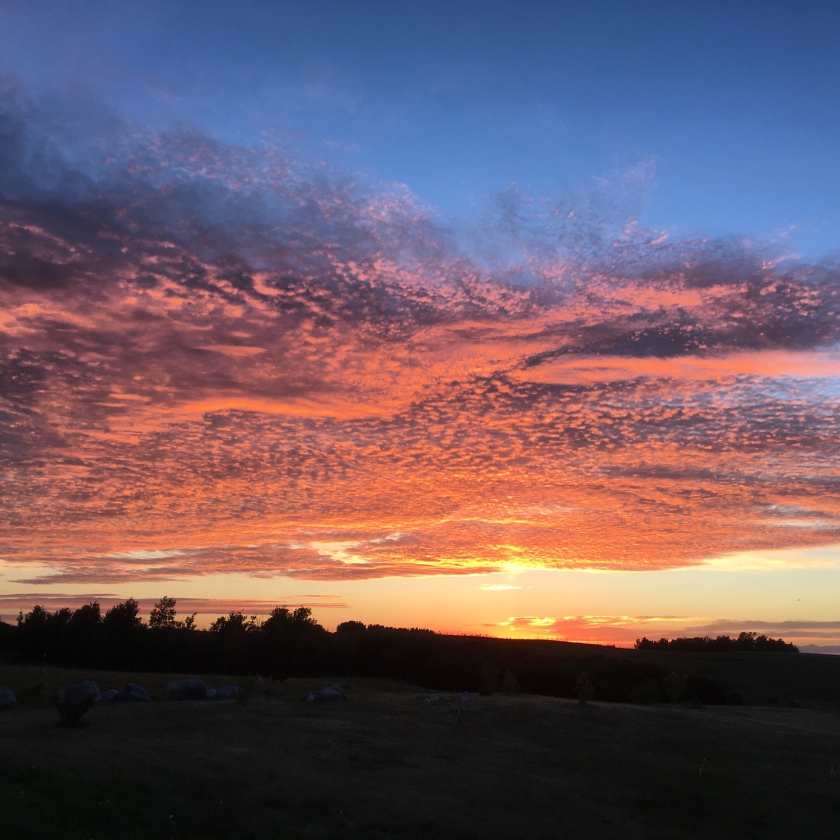 Happy Canada Day. I hope you end your Canada Day with a grateful heart about what a fabulous country we live in. Sure we have issues and problems but the good far outweighs those. We’ve got so much to be thankful for as a nation and as the people who live here. 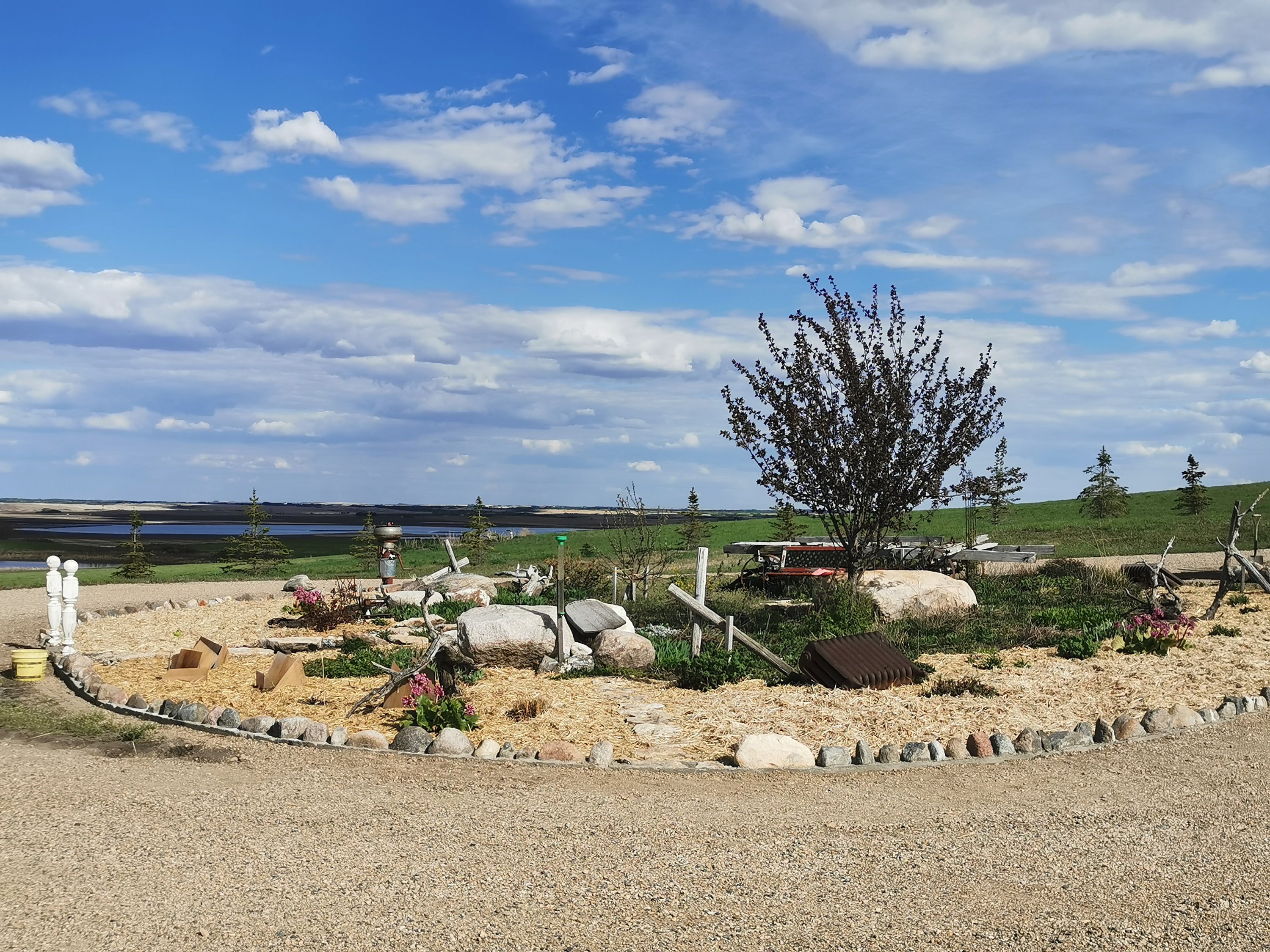 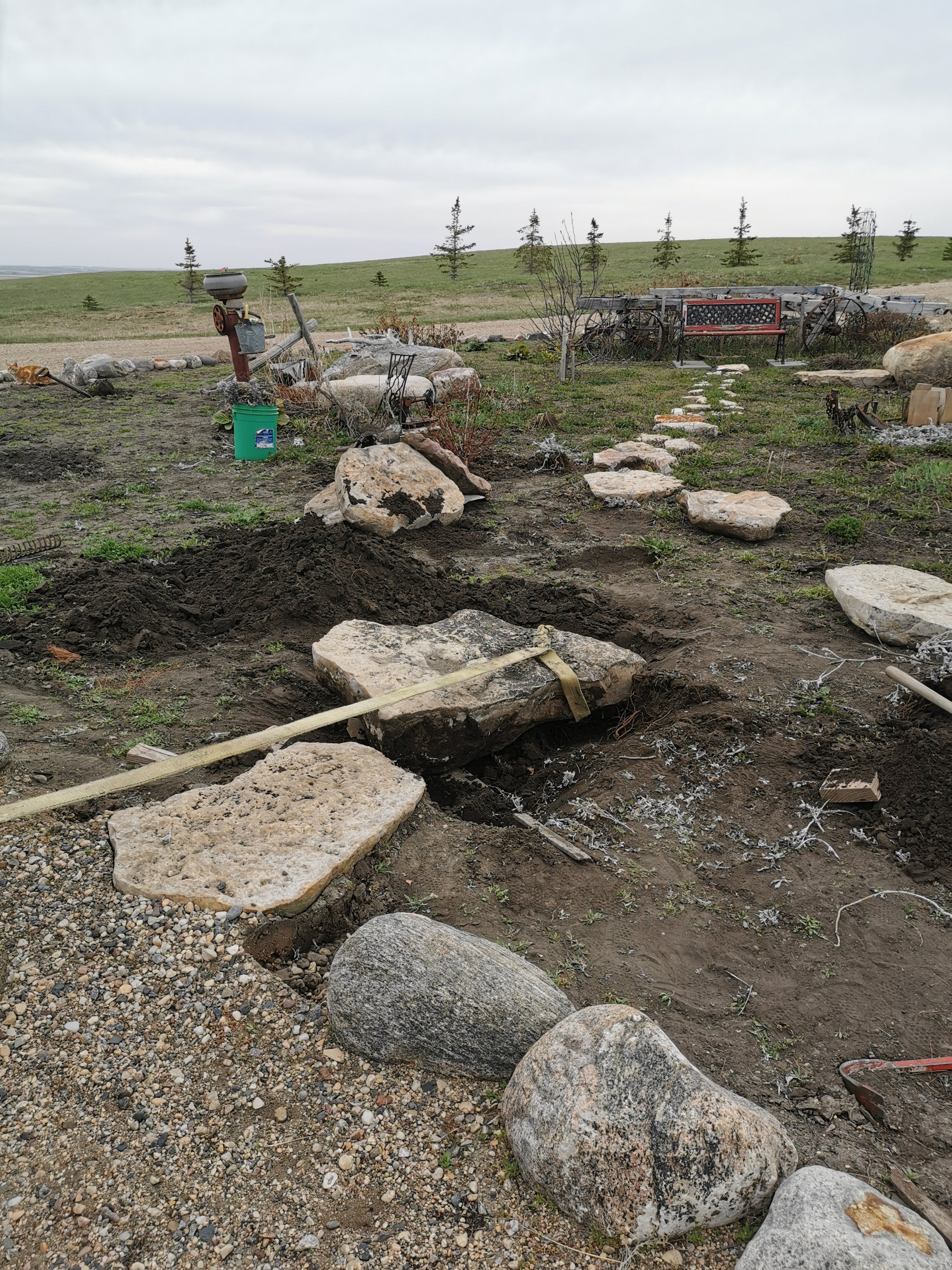